Menu
Log in
Raising attendance is a top priority for us - please help us to help your child by bringing them into school every day. Thank you.

Do you know what this is? Or where this is?

If you said 'Stonehenge', you were right!

Stonehenge is an ancient monument - which means it's something important that was built a long, long time ago.

It's also a World Heritage Site - which means it's famous all over the world.

Stonehenge is in England, in Wiltshire. 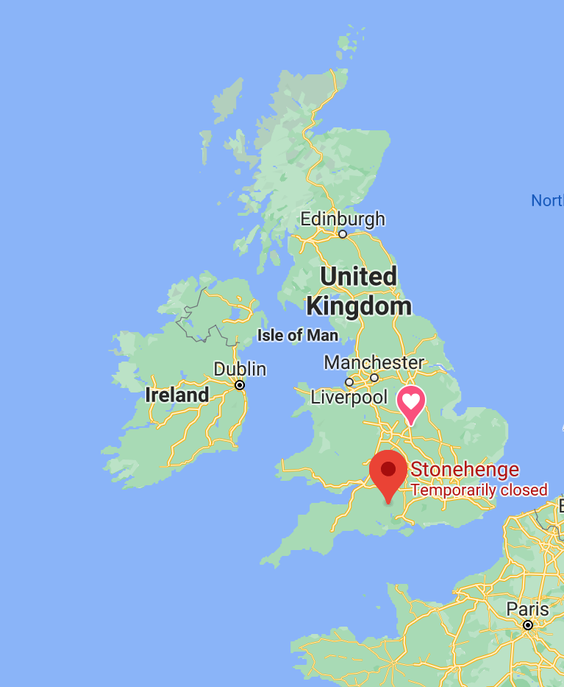 We are where the heart is on this map, and Stonehenge is just

Nobody knows exactly how Stonehenge was built, but they do know that the stones came from many miles away and were very very heavy!

How Was Stonehenge Created? | Animated History

Just how was Stonehenge created - Aliens? Giants? Merlin? The simple truth is that it was made by human ingenuity - which, in its own way, is even more magic...

Stonehenge has been in the news this week because the government has said that a tunnel for cars can be built to try to avoid traffic jams right next to it. 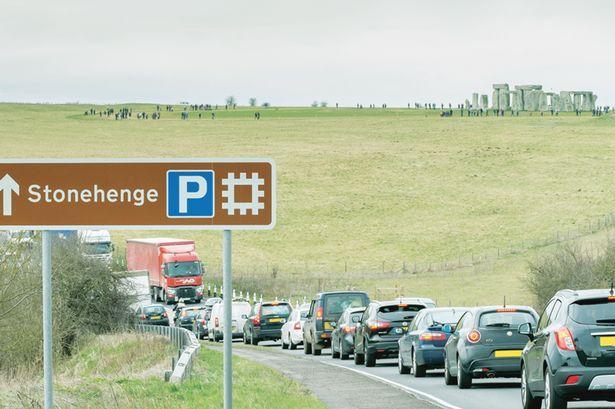 They've made a picture to show what it would look like when the tunnel was finished: 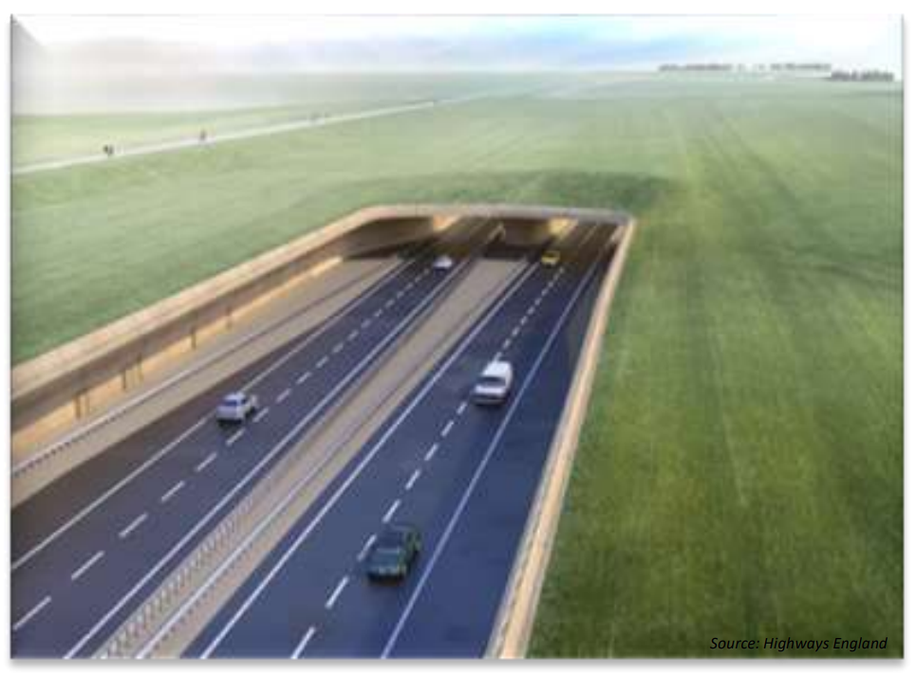 Some people don't like the idea of this. They think Stonehenge shouldn't have something like this so close to it.

What do you think?

The word 'democracy' means everyone getting to say what they think and listening to what other people think too. Then people decide together what should happen.